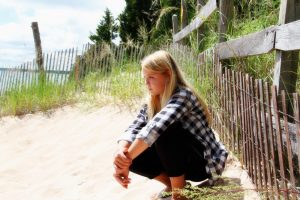 This past weekend, the BeautifulYouth Project’s midwest photographers Dex and Cole got together for a new shoot with Hailey.  Little did they know that they would be treated to not only a fantastic shoot with Hailey herself, but also some awesome group shots with Brady as well.  We last saw Brady shoot two years ago, after which he announced his retirement from modeling.  However, he did agree to hang out and pose for some shots with the fantastic Hailey during this shoot! 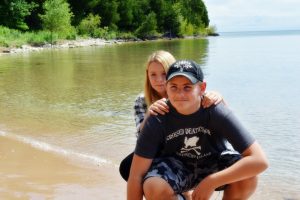