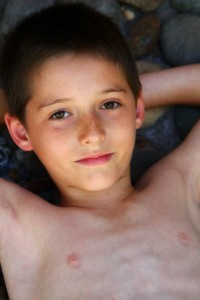 This past weekend we connected with Jennifer Valeria and Alexander Mikhail for their first shoot of the 2014 BY Project season.  Both models showed growth and poise and confidence.

Alexander has cultivated quite a sense of humor over the off-season, and between takes had a blast cracking jokes and futilely trying to befriend the small gathering of ducks who crowded around to watch the photoshoot. 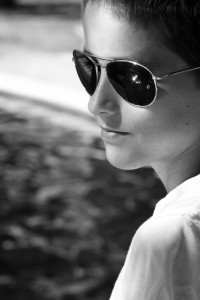 You can see how Alexander has grown; his facial structure is beginning to form more solidly into a mature form, shaking off some of the “little kid” look… though the trademark mischievousness is still evident in the sparkle of his eyes. 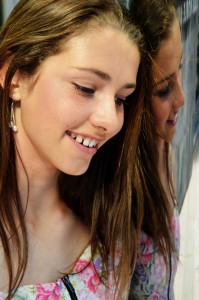 Jennifer Valeria, who is currently in the midst of seeking the crown for the Miss California Teen pageant, has developed skills and uncommon poise in front of the camera.  In this current shoot, she contributed most of the artistic ideas and elements and stepped into the scene like an accomplished and creative actress.

Her ideas around working with the green grass and small spring flowers led to some of the most dramatic and beautiful photos that the project has seen in 14 years.

We are definitely looking forward to working with Alexander and Jennifer more this season and in seasons to come! 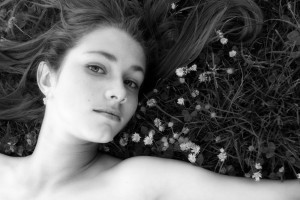