Congratulations to two of our models who have reached catalog shot milestones with the BeautifulYouth Project! 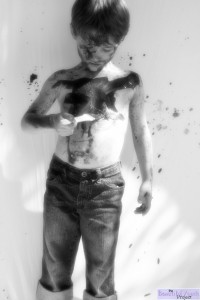 Alex during his bodypaint shoot 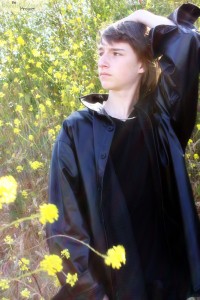 Hawk in fields of mustard

First off, congratulations to Alexander Mikhail for reaching #250 (pictured at left).  Alex is an incredible ball of energy- I always feel like I have just interacted with the pure kinetic world after shooting with him!  In addition to being such a pint-sized energy reactor, he creates some great work and has a ton of fun along the way!  We look forward to many more shoots with this young dynamo!

Special congratulations to long-time BY Model, Hawk!  He has just reached his 1,000th catalog shot (right)- the 13th of all the models of the past decade to do so.  Since his debut in 2005, Hawk has been quietly turning out some masterpieces with very different looks for the project.  He has since moved on to other interests, but we honor him for his wonderful work with the project and wish him well!