Sidney’s first model, Twix, will soon be making his gallery debut in the patrons’ area, after which, his shots will begin appearing in the four element galleries on the site. We’re lucky, not only to have such a talented new photographer, but a talented new model as well! 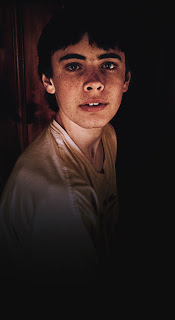 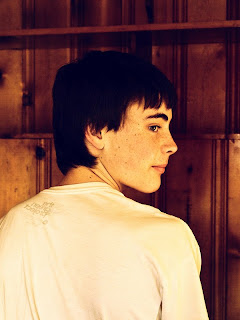 These are a couple of shots from Twix’s debut shoot… we’re definitely looking forward to seeing more from him!